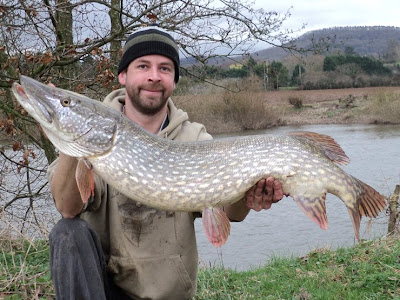 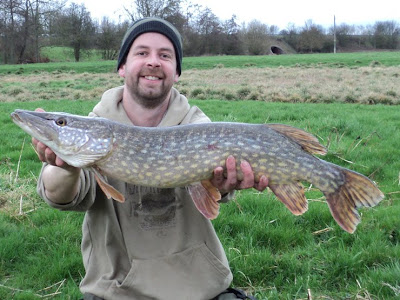 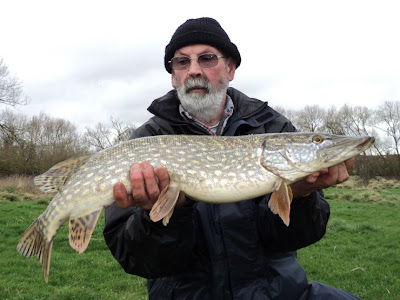 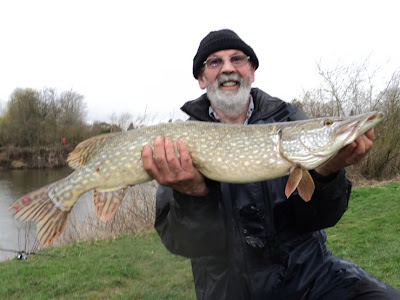 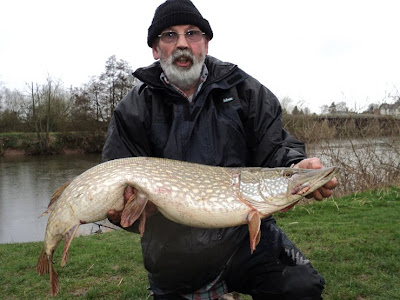 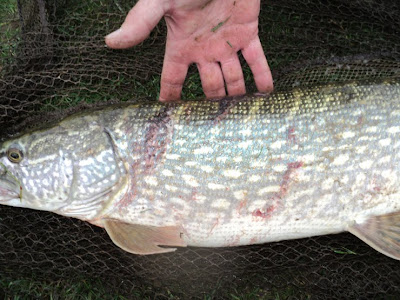 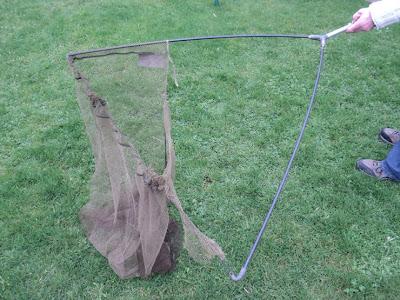 And what was left of the original landing net!
Posted by Brian at 20:58