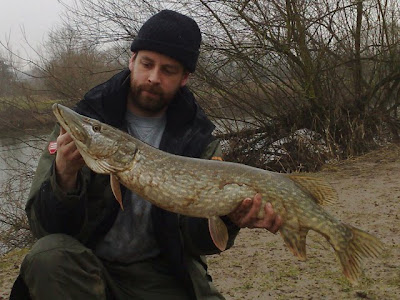 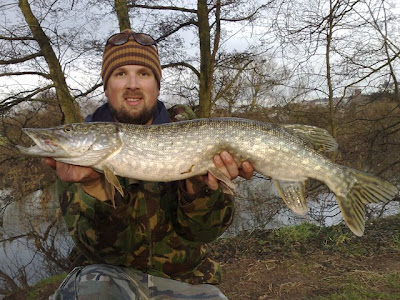 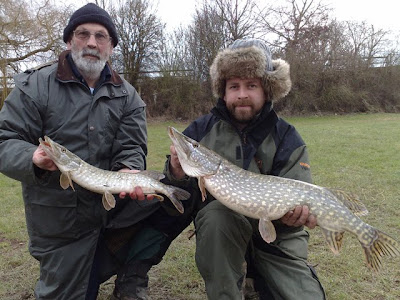 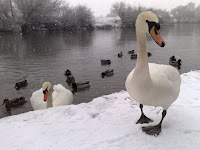 Session 3 was snowed off, leaving us with 24 pike and 2 perch in 2 days. No 20's but some great fishing. And it looks like I'm off shark fishing in October - sharkblog.net
Posted by Brian at 19:00 No comments: 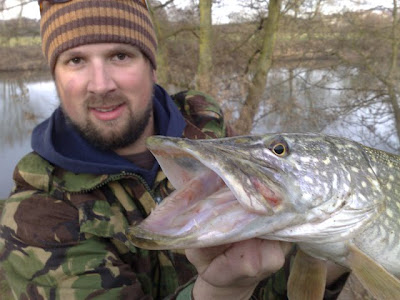 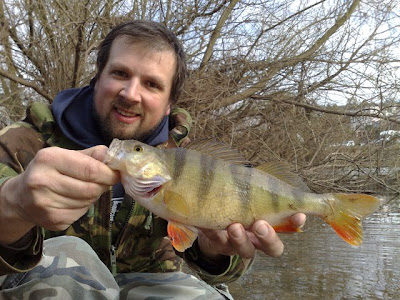 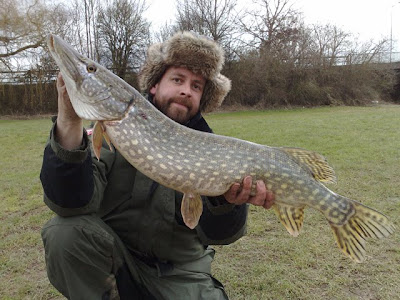 We should have had more but just after 4pm we ran out of bait (a schoolboy error as the hour before darkness is usually the best). But a final total of 13 pike and 2 perch from a stretch that wasn't fishing too well meant we went home happy.
Posted by Brian at 19:32 No comments: