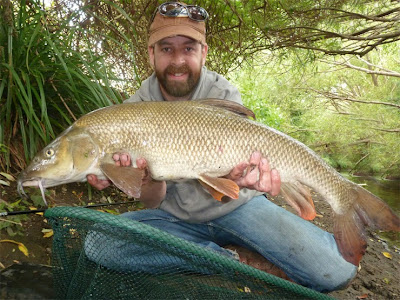 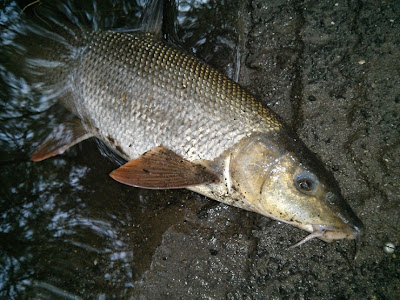 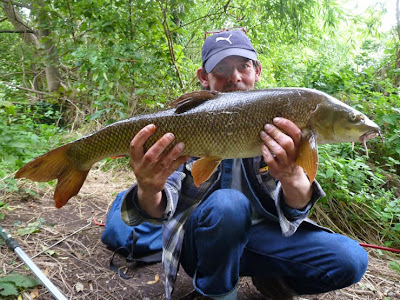 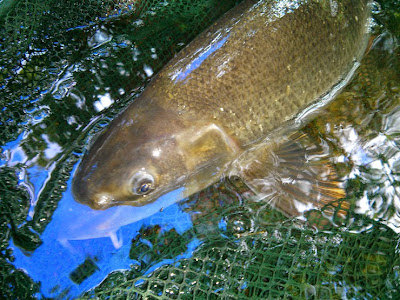 Lovely way to spend a few hours on the riverbank in the sunshine... A 3½lb barbel above (approx) and a 4lb 5oz barbel below... Lost one about 8lb to a hook pull, but even that didn't spoil my day! 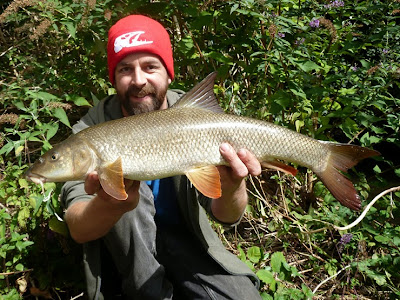 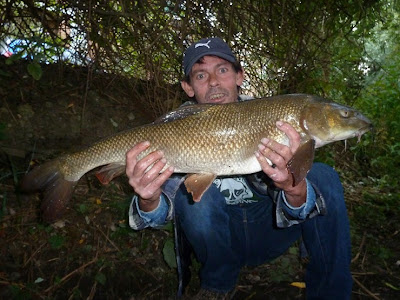 Since my post this morning I've done 2 train journeys, caught 6 tubes and 2 buses. I've had 2 meetings, a spot of lunch, popped home to change and grab my gear, and gone over to grab Dan's gear...

Back on the river by 5. With the river a foot higher and coloured we opted for static baits, Dan taking my swim from this morning, me breaking in just below.

Long story short - one bite between us, Dan taking the honours...

Normally at this point I say fantastic fight - but in this case it wasn't; the barbel went straight though a branch that was floating down then though a big clump of weed, after it kicked about for a bit I netted the whole 25lb bunch downstream. 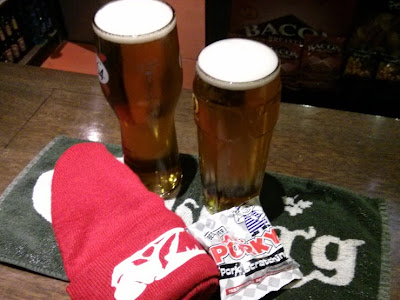 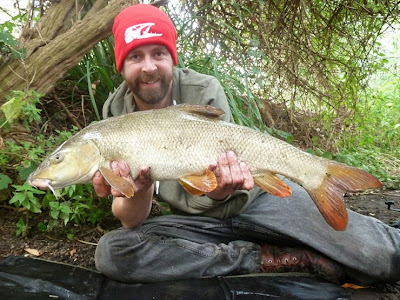 Very quick morning mission to do some baiting up and free-line a bait to any fish I spotted. The first fish I spotted was about 4lb and had managed to fine a spot that was impossible to get a cast to even in this small river, I gave him some free samples for good luck.

After wandering about for a bit I spotted 3 barbel in a row, a big one and two small ones and soon had them mopping up the free samples. First cast, come on the big one... One of the small ones nailed it, still a cracking fight and a fish is a fish - it's been a while!

Cue much commotion, including me sliding down the bank into the water to net the fish and a 3lb 7oz barbel was mine - mission accomplished (although the photo was blurry). Once the fish swam away strongly I climbed back up the bank and amazingly the other two barbel were still there - and soon mopping up the free samples again.

I repeated the process, come on the big one - yes! Another fantastic fight and a 7lb 7oz barbel was mine. Once released I climbed the bank again - and the other small barbel was still there! It would be rude not have a go, 2lb 1oz, three fish in three casts - just what the doctor ordered!

Out of time, I made sure he swam away strongly before I headed for home. Free-lined luncheon meat marinated in our new SB5 did the trick. Hopefully back out later... 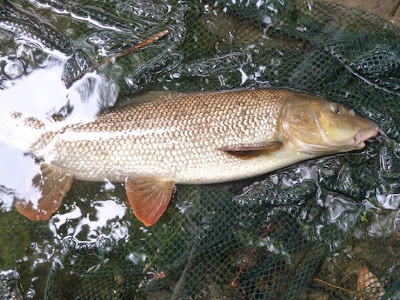 Oh yeah, to the owner of the size 4 barbed hook tied to what looked like 3lb line - I found your hook - it was in the lip of the seven pounder - barbless hooks and a bit beefier gear next time, please!
Posted by Brian at 12:02 2 comments: 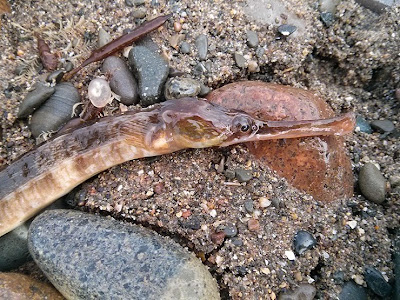 I didn't get out fishing over the weekend, I was on Walney Island in Cumbria, but while walking along the beach on a very choppy high tide I did see a pipefish that had been washed ashore. 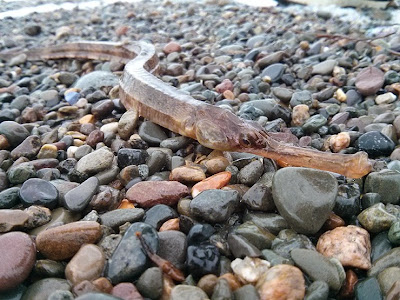 Initially I thought it was dead but it moved, I've never seen a live one before - a quick photo before I returned it to the sea. 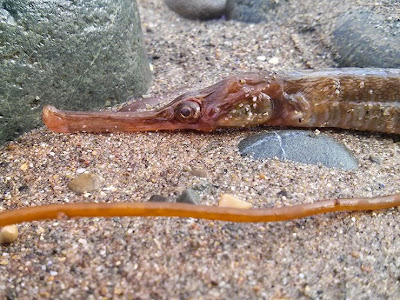 While wandering about I found two more, both of which were returned alive to the sea… Might not have been fishing, but finding live sea dragons more than made up for it! 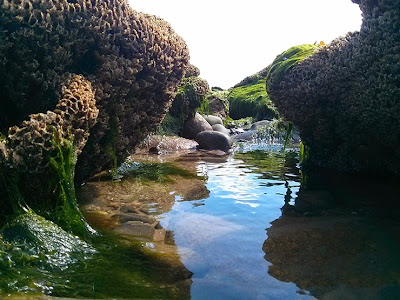 And as I'd found dragons I thought I'd take some photos of their Jurassic waterscape... 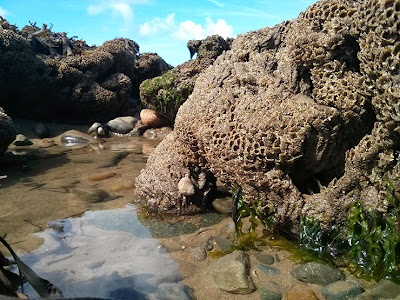 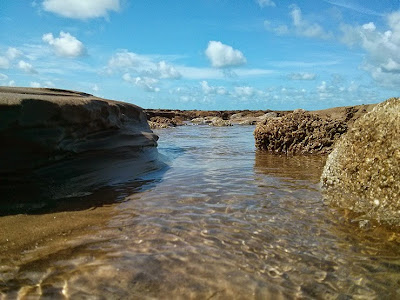 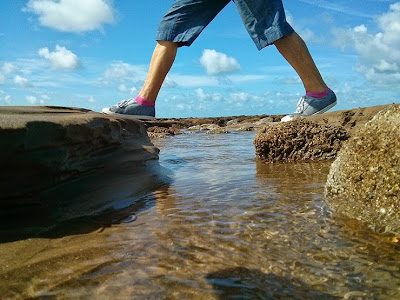 Well, that has spoiled the illusion!
Posted by Brian at 11:26 6 comments: 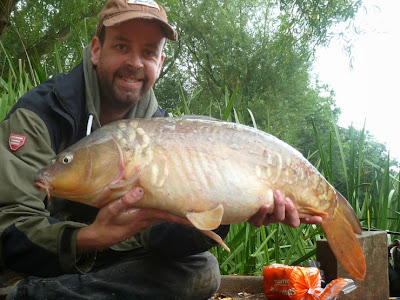 Very early start, but well worth it - a 15lb 7oz mirror to start my day. And back home for breakfast and medals!
Posted by Brian at 09:39 7 comments: