Oh no! The season is less than two weeks old and it's two Jack's Pike in a row. I think I'd landed 12 barbel by this time last season, I've only managed about 2 hours fishing all week, a blank for me but Darren did catch a small trout... Need to get back on it!
Posted by Brian at 05:52 8 comments: 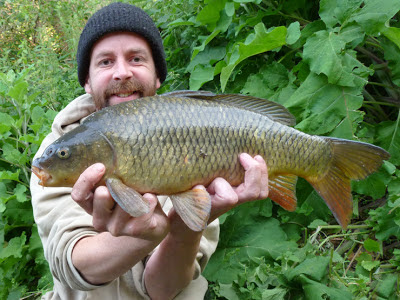 I couldn't resist a few hours on the riverbank this afternoon to see if the barbel were feeding, long story short... No!

I did tempt this beautiful little common carp, 3lb 12oz, and the only other fish to grace the net was a chub that really looked like he wanted to go 4lb+ but he was a very hollow 3lb 15oz. 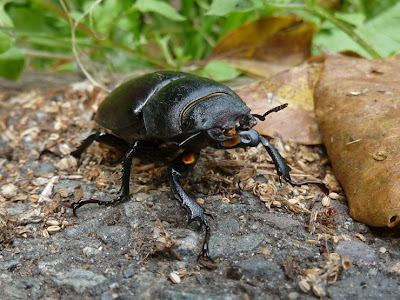 It's a sign weather has been mixed up this spring when I saw four stag beetles earlier today - 2 females & 2 males, I couldn't photograph the males as they were in flight.

Normally their brief period of fighting and breeding should have been over weeks ago, and I'm not sure tonight is going to be stag night, there doesn't seem to be enough around. I suspect the fish, who take their cue from the weather are behind as well.

This afternoon I headed out in search of a roach, but the few I did find couldn't be tempted - I did open this season's account with a dace - which I was very pleased to see!

As evening approach myself and Darren spent a couple of hours trying to find a rogue feeding barbel, but I'm sure they have other things on their mind, the only thing that took a fancy to a cube of luncheon meat was a chub.

I had planned to take the week off work but with the fish not playing, and with storms and showers forecast for the rest of the week I think I'll head back into the office tomorrow... Perhaps things will sort themselves out next week?! 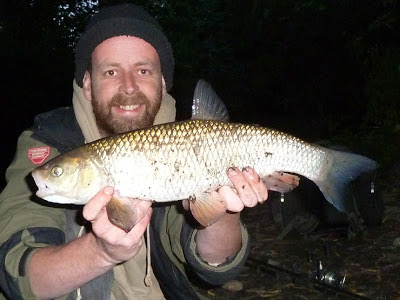 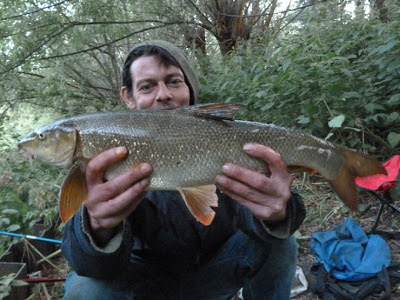 Early this week, a lot to do tomorrow and Saturday...
Posted by Brian at 05:22 4 comments: 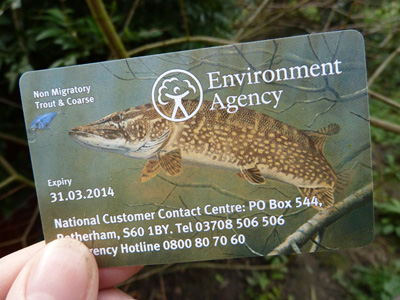 It's the time of year I traditionally make plans in the excitement of the new season, plans that are forgotten within a week. So this year I'm going to keep it simple; the plan is to not get obsessed with one species or one river.

I quite fancy trotting for dace and roach, fishing surface lures for summer pike and perhaps some new venues targeting trout and bream. Barbel will still be on the radar, but hopefully there will be a bit more of a mixture, let's see if I stick to this one. 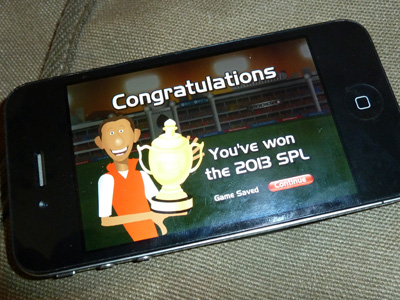 But I do need to set a season challenge, I like having a target to chase, and this year it's going to have to be pike...

I thought of a few ideas:
• A double every calendar month of the season
• Ten doubles from 10 different rivers
• 500lb of pike...

But I have to be realistic, weather, time and no local pike fishing (plus sticking with the overall plan). I think 200lb is a tough enough but achievable target, and still far more than I caught last season. Perhaps I'll get obsessed with it, in which case I'll up the target...


And it's going to have to be a great season to top last years, slightly half-arsed video I made at the end of March and never bothered to upload.
Posted by Brian at 14:17 6 comments:

Photos From The Riverbank 6 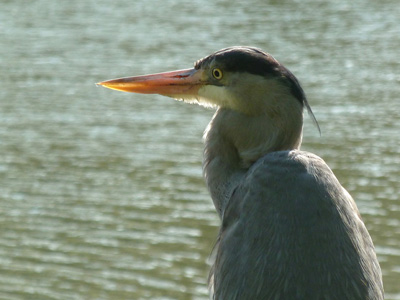 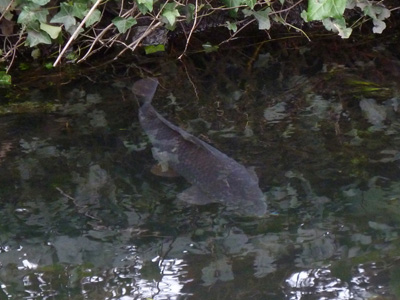 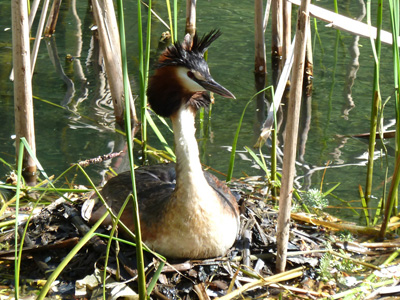 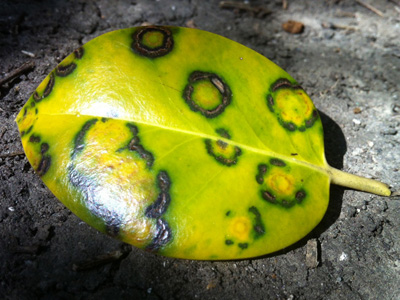 Leaf Art! - Work of some sort of insect? (iPhone) Answers on a postcard - I didn't know what it was... 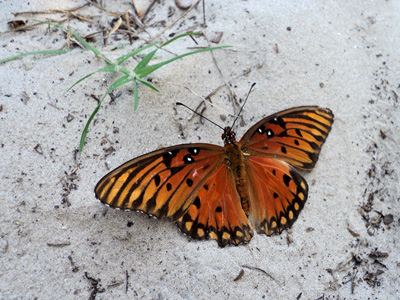 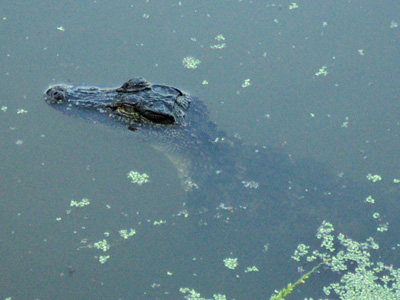 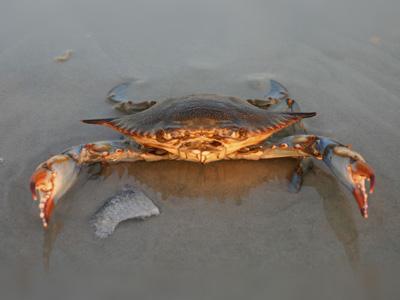 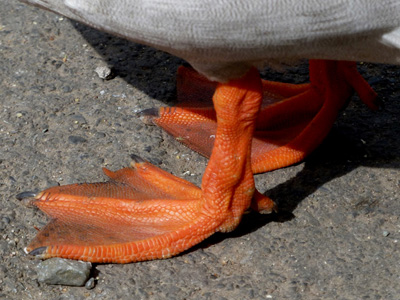 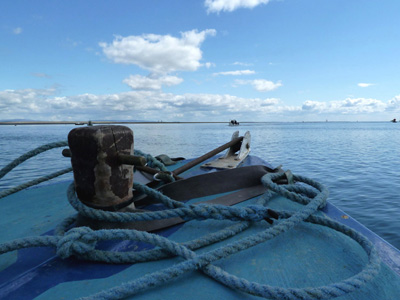