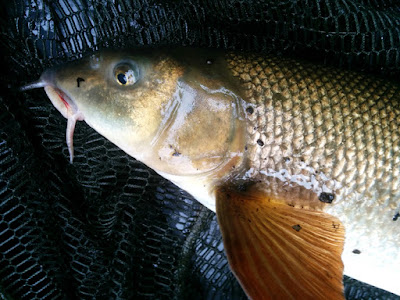 I needed one more barbel to make it seventy this season. With September and October looking like really busy months, and months I really should be cracking on with the predator challenge - this afternoon was all about barbel.

The plan was to get barbel seventy on the books as quickly as possible then try and find some bigger fish. Barbel first cast, about 1½lb - part one done!

Part two didn't go exactly to plan, I struggled to find fish and I knew the rain was coming. I landed three more little splashers of 2lb, 1½lb and 1lb - so much for the bigger fish.

Then it started to rain - I stuck it out - it's only rain. And the barbel switched on, I landed four more in quick succession, 4½lb, 4½lb, 2lb and a 6lb 13oz barbel to end on - not a monster but I was more than happy.

Eight barbel for 22lb 13oz plus about half a dozen chub thrown in for good measure - a great afternoon.

Season now stands at 77 barbel for 284lb 9oz. My best so far is 7lb 15oz, perhaps a change of tactic is required for the bigger fish? 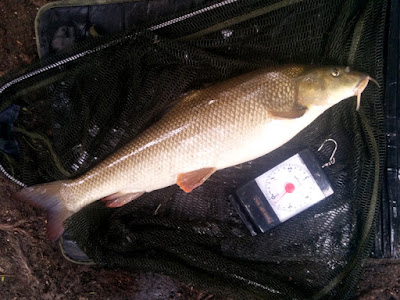 Escape To The Farm VII 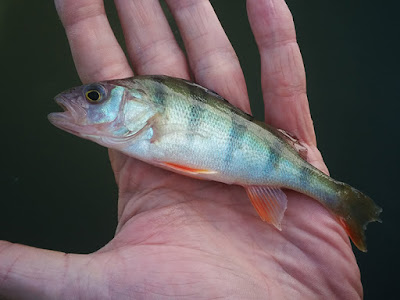 Saturday saw the last trip of the year to The Farm, hoping to bag another crucian or two before it gets too cold. And the plan was to split the day between the two lakes.

Match lake: Time to get some fish on the scorecard before heading to the specimen pond, but they didn't want to play. Small perch after small perch on maggot, prawn and pellet - with a few skimmers mixed in - this wasn't the plan... 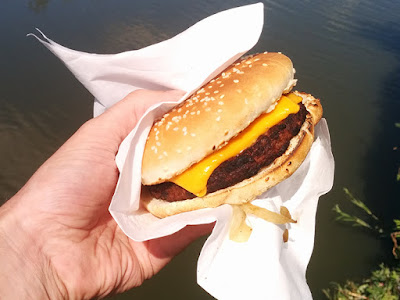 With a quarter of a million small perch on the books it was time to head to the specimen pond - I smelt a BBQ on route, mmm cheeseburger! 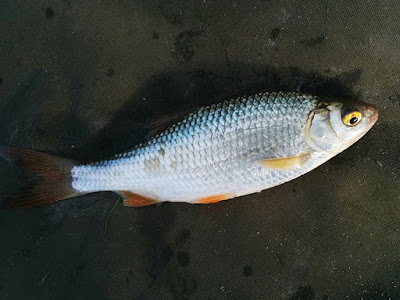 I only heard of one tench caught on the complex all day and by 3pm I had the place virtually to myself. I stuck it out until dark, after all you only need that one magic bite to make your day... But it wasn't my day...
Posted by Brian at 10:43 No comments: 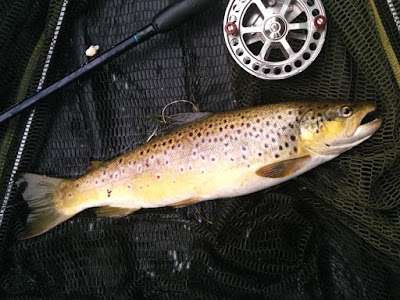 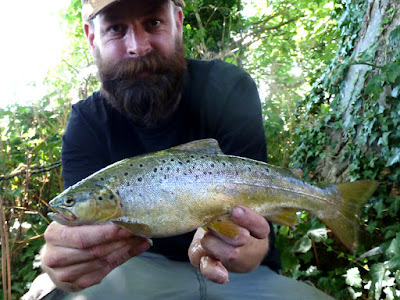 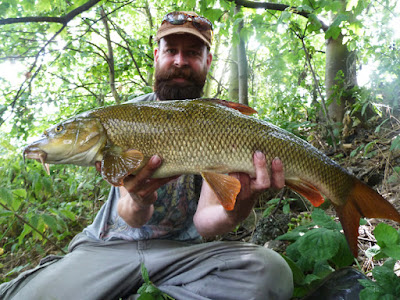 The plan for the day was to continue my perch quest, this time on the Thames. I ordered a new rod online from a company called Tidal Tackle early Tuesday and was expecting it to arrive in my office on Wednesday - nope. Nor Thursday or Friday either - rather crap service - either it takes them a week to put it in a tube or they sent it by carrier sloth!

New plan, take my barbel tally up to 70 fish, and hopefully find some bigger ones. I soon had a barbel of about 2½lb - so much for the bigger fish. And working my way down stream I found some more 7lb 11oz, 7lb 15oz (my best of the season so far, I shook the scales but couldn't make it an eight) and 6lb 0oz. And even a couple of bonus chub to 3½lb.

But I needed one more and after a bit of searching I landed one about 4½lb - 70 barbel, get in!! Job done I headed for home, while on the train I realised I started the day on 64 fish not 65... Aggh - I would have stayed out if I had known. Season total 69 barbel, I'll be back... 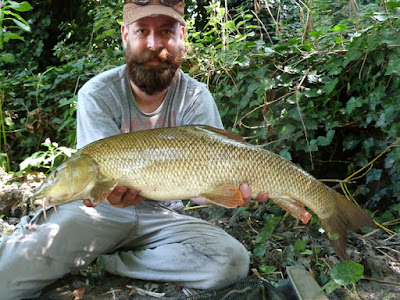 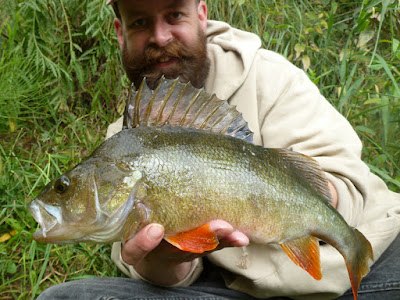 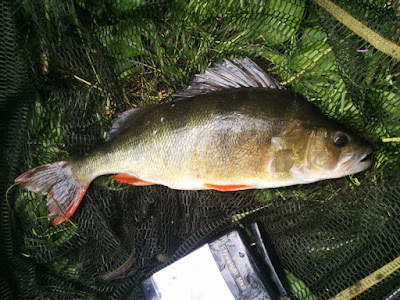 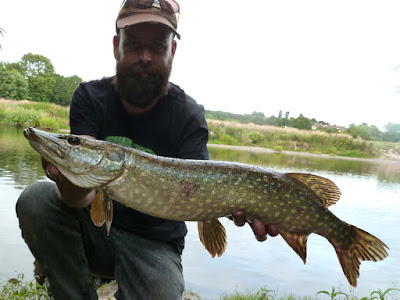 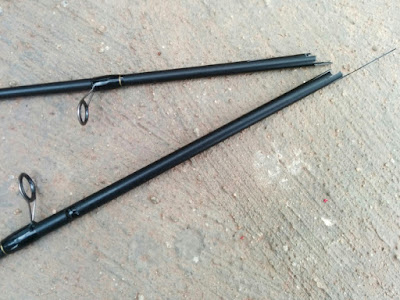