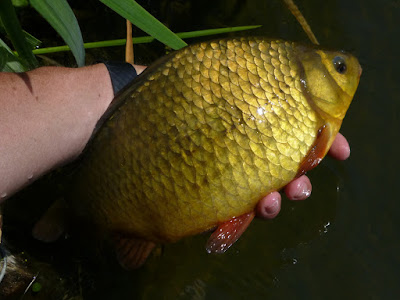 It promised to be a beautiful day and I could think of nothing better to do than chasing bars of gold. Arriving at The Farm as the gates opened, I was soon at a lily pad lined swim...

Alternating between corn and mags, it took about an hour before I started getting bites, and a further hour before I was back in the swing of hitting the little dips and lifts - they don't bite like catfish! 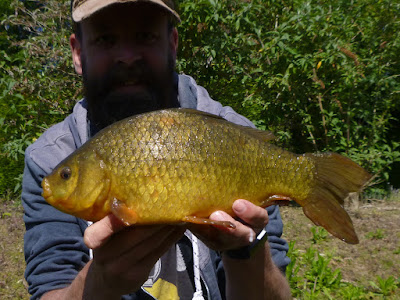 Fish on and in the clear water you could see them the moment they were hooked, brilliant to watch the whole fight. A 2lb 1oz opener, and after that each fish was smaller than the last... 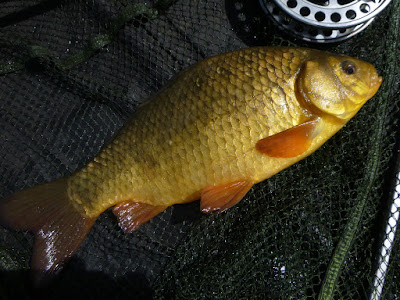 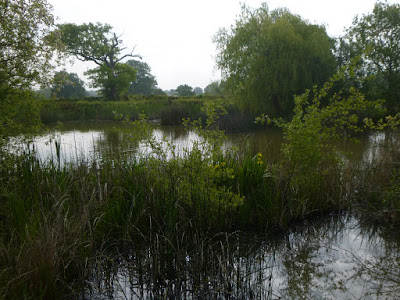 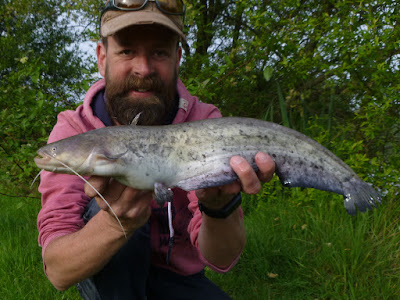 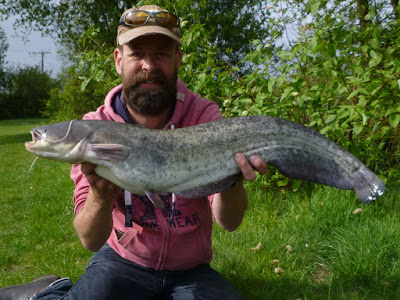 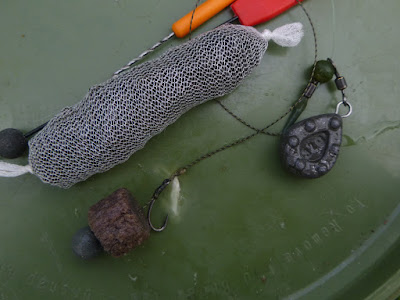 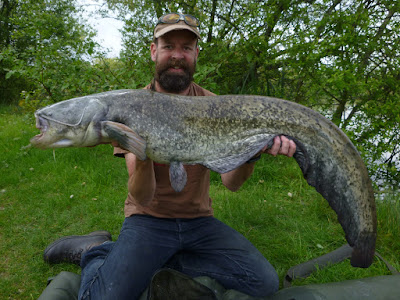 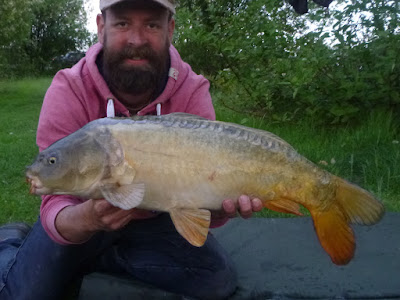 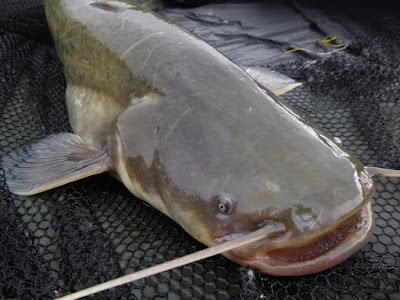 I’d never caught a wels so when I had the chance to spend a day targeting them with Richard I grabbed it. A muddy little pond but we knew they were in there, and after about 4 hours my halibut pellet ‘donkey choker’ rod screamed off...

Cracking fight; powerful and dirty - tried to get in every snag in front of me - but my first UK cat was in the net. More of a kitten than a cat but I was delighted! What a beautiful looking fish; grey mottled pattern, really long whiskers and a serious mouth. 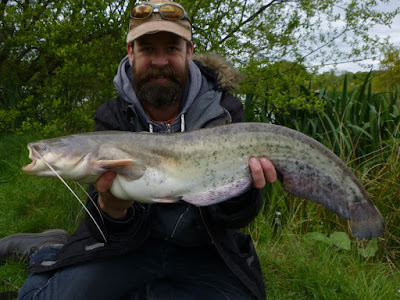 A couple of hours later - after several dropped and missed runs - I managed to land a second one. Even smaller, but that didn’t matter - I’ve fallen in love with these fish! Richard left it late but also bagged a kitten himself - as well as a couple of carp.

Can’t wait to return - I have loads of ideas for rigs and bait. I’m not one for sitting still waiting for fish to come to me but there’s no stalking them in this dirty water. And let’s face it they look fantastic - I’ve got my sights on a double, perhaps even a twenty! 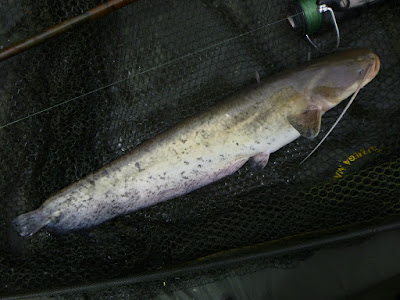