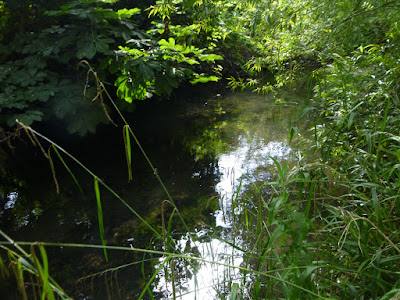 Paths retrodden and Miller Time. Frustrating little fish, bullheads, I was watching them watch my bait. Fishing in 6 inches of gin clear water while the dog walkers passed thinking what on Earth is that full grown man doing? Surely he can see there’s no fish there. 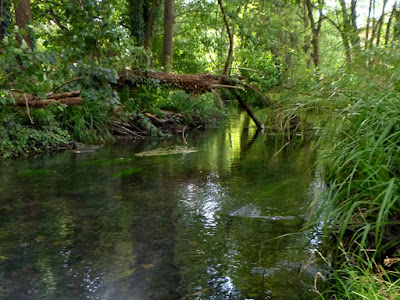 Size 22 hook to 2lb line and they were outsmarting me. My species invented the airplane, the internet and the crinkle cut chip - I’ll get you! An hour or so later I went in after them, still took a few attempts but I conned two into the net at the same time - got ya! 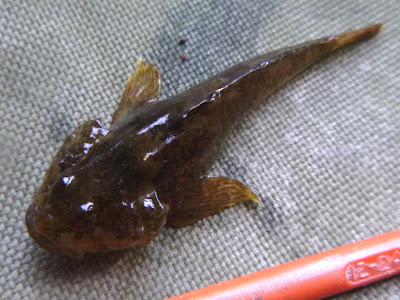 See Mr. Fish; we didn’t invent the fluffy dice or string made out of cheese without a few ideas! Seriously I didn’t think it would be this difficult - but a beautiful little dinosaur on the scorecard. Yeah netting them counts, they don’t seem to eat anything!! 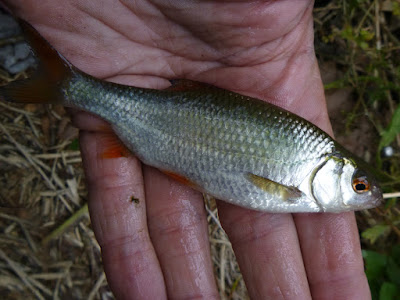 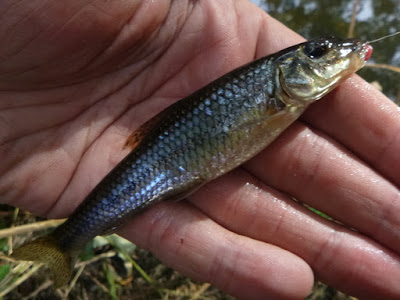 Two gudgeon, two more rudd and about a dozen minnows... 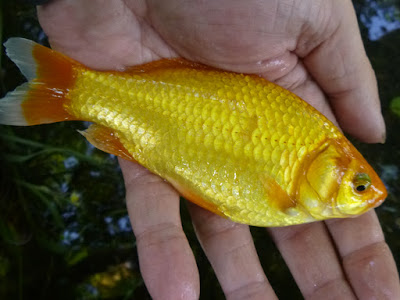 And my old pal the goldfish! Despite trying to avoid him!!


Below is a list of possible target species divided into three sections; common, caught before and not caught but I have seen in the river before this season started. And I’ve ticked off the ones I’ve already added to the hunt, including 3 new species.