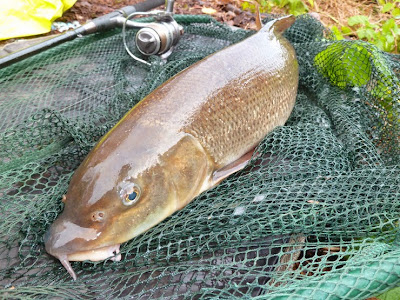 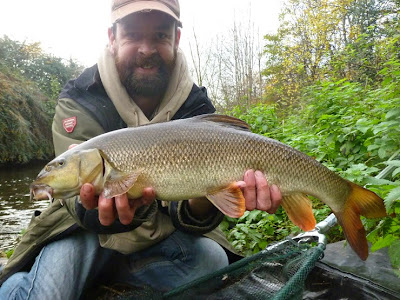 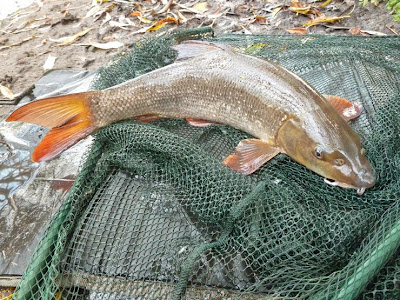 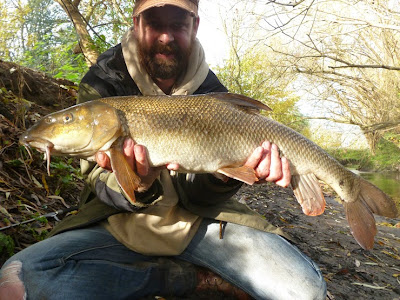 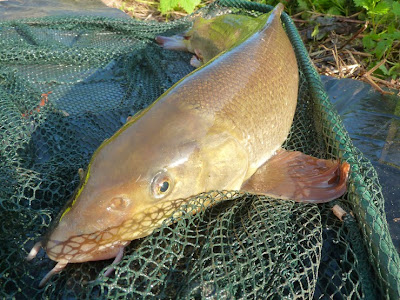 Walking the worm is drop shotting with a live worm for bait and perch and pike were the target. Well I walked the worm right around the pond twice - and didn't get a sniff - more practice required...
Posted by Brian at 16:09