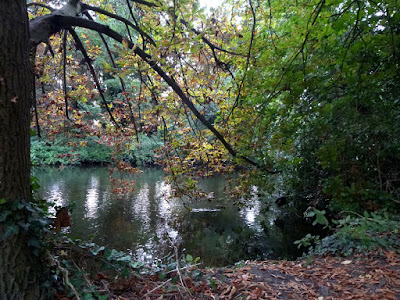 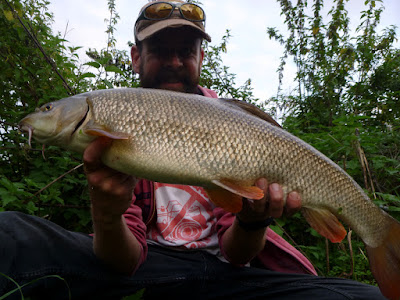 I fancied watching some rod ripping bites so fished ledgered luncheon meat in the fast shallows. Bit of a mixed bag; 6 barbel, 2 chub and two eels - I should really have photographed an eel as I don’t see many these days, but both could be easily unhooked in the water.
Posted by Brian at 09:15