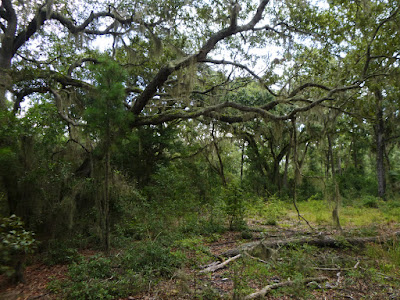 A morning spent out in the forest watching the local wildlife was followed by an afternoon in a water park, playing in the wave machine and water slides - but as evening approach and the tide was nearing it’s peak it was time to try and find a shark. 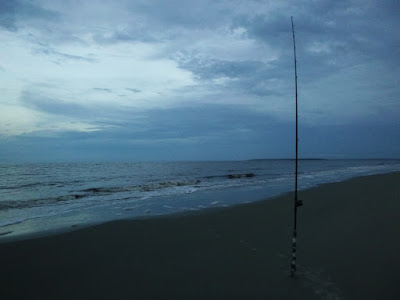 On the beach the big baits were cast into the darkness, glow sticks fitted and so began the waiting game. It was a few hours before we had a bite - the rod tried to rip from the spike into the ocean - strike and shark on - a big, powerful shark at that... 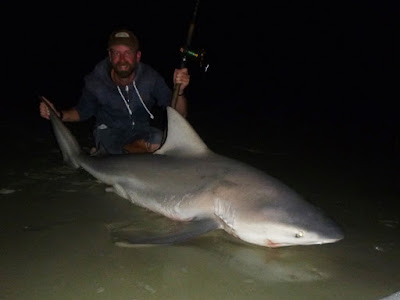 I can’t describe how hard she fought, but over 2 hours of back-breaking fight before my prize was hauled from the wash. A bull shark a new species so a new PB, at 6’ 9” what a fish! Quickly measured and returned before we called it a night - exhausting!