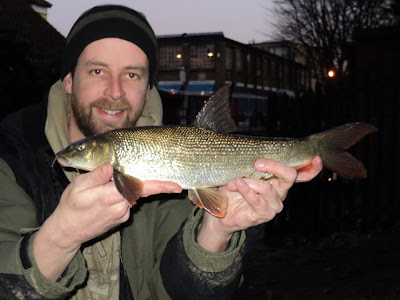 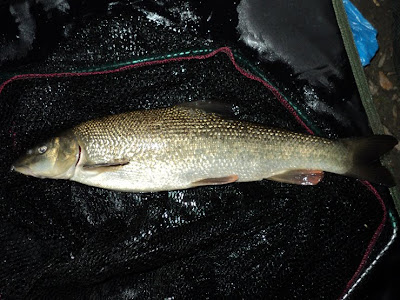 It's great fun catching these little barbel, and I will keep going back for more, but we have decided to seek out the bigger Wandte fish. The official river record is 12lb 2oz, caught by Mike Garrett in July 2006 12lb 4oz, caught by Andrew Shaw in September 2008. The unofficial record is a fish just over 14lb and a fish was found dead a couple of years ago weighing just over 15lb. Next season our target is a ten pounder - it's just a case of finding where the bigger fish are - so there will be some internet research and some exploring over the closed season. Stay tuned!
Posted by Brian at 10:02