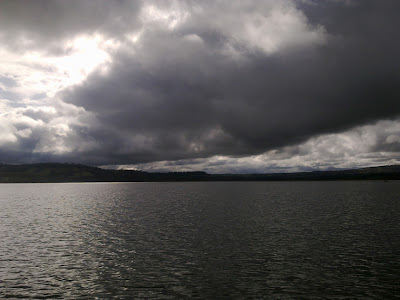 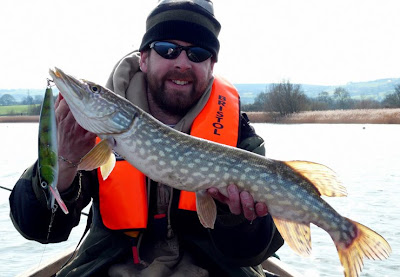 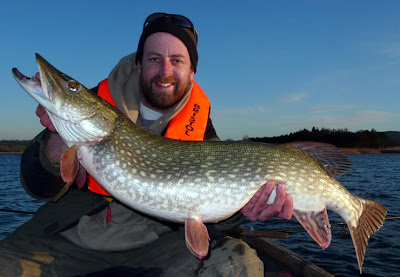 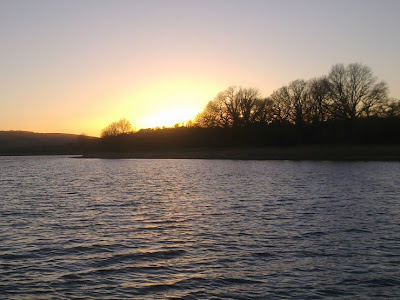 So it's a great big thank you to Sean, I had a fantastic day. And thanks for putting me on the fish in very tough conditions. And I will be back for a Chew Valley thirty..!
Posted by Brian at 10:07