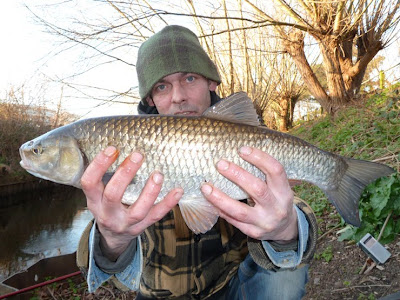 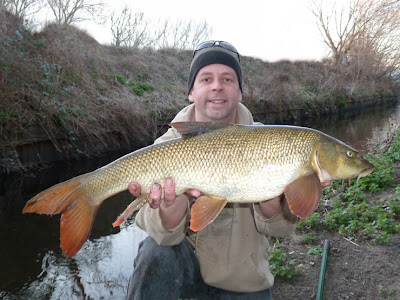 We fished on for about an hour, both ledgering and free-lining but that was the end of the action. A great couple of hours fishing!
Posted by Brian at 23:59