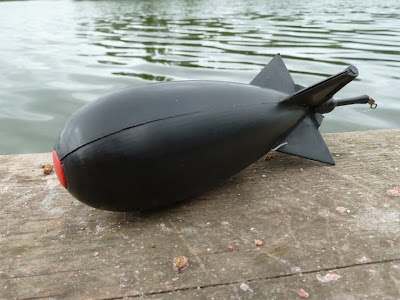 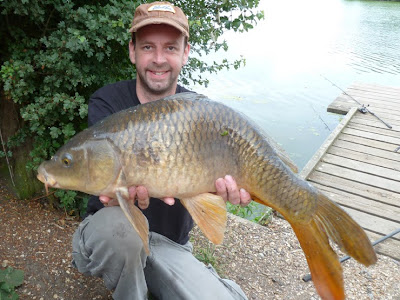 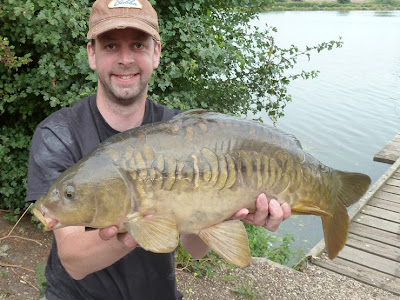 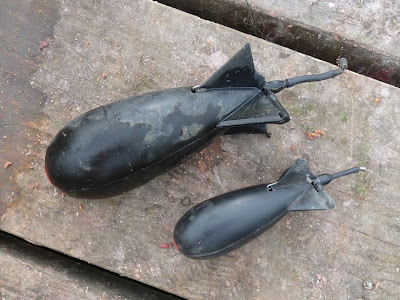 Edit: We decided to call it quits at 8pm. After a very busy week at work I headed home to watch some crap TV and get some sleep. Darren decided to jump on a train and head to another lake for some night fishing..!! And he's just phoned to say his had a 19lb mirror - nice one!
Posted by Brian at 22:17