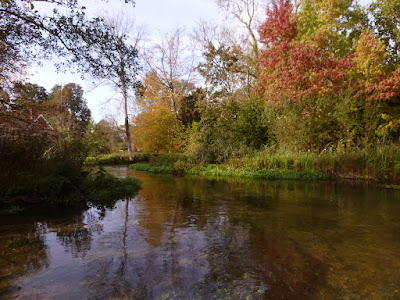 Very few places fill me with more anticipation than fishing the Secret Stream (I’ve never mentioned it’s name) - less than a mile long, shallow, gin-clear water and flowing though the most beautiful countryside. And James and I found ourselves lucky enough to be fishing it on the opening day of the grayling season.

It’s been nearly two years we last laid eyes on it - our 11th visit in six years - and we were on the riverbank, gear set up, long before the sun broke the horizon. As soon as we had enough light it was stick ‘n’ pin, maggots and searching the gravels with polaroids for grayling among the many trout and millions of minnows.

The minnows were ravenous but the trout were pretty well behaved - except for the triploids - I landed a few of those, one of which was well over 6lb (would have smashed my river PB if it was in season). And we found the ladies of the stream - beautiful bars of silver - fantastic fishing - cracking day in the autumn sunshine! 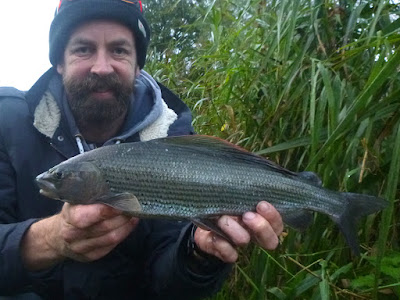 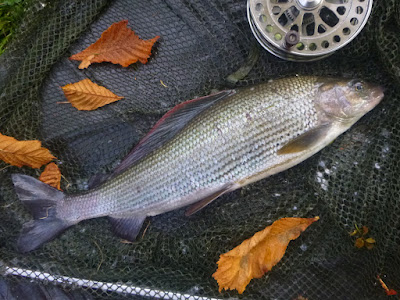 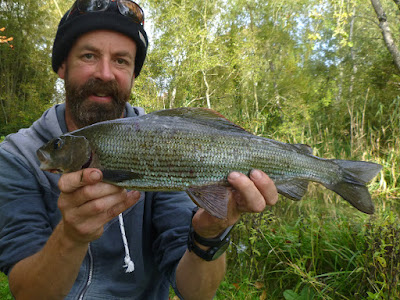 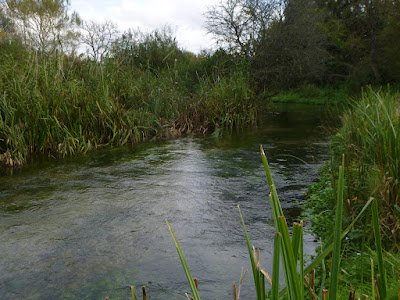 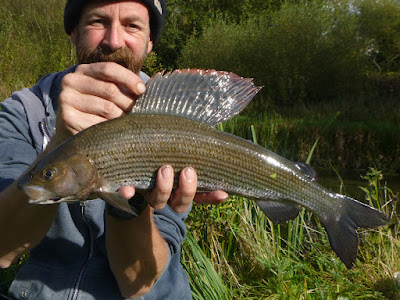