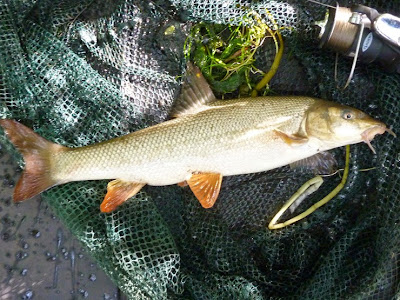 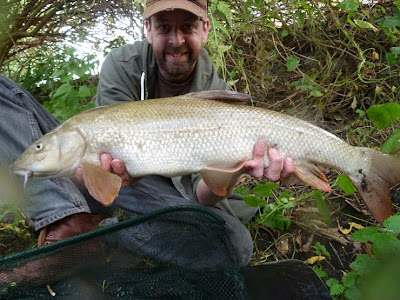 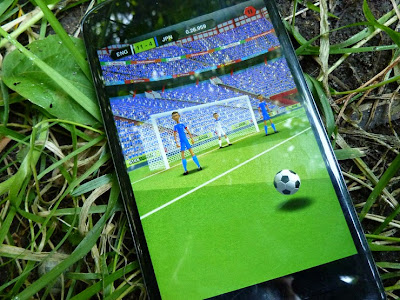 Give it a try and if you think you can beat me, friend me on Facebook (I'll know you're a fisherman because you'll probably be wearing a hat in your profile photo), in the game click 'Find Friends' and click on the Facebook icon... Bring it on!
Posted by Brian at 23:43