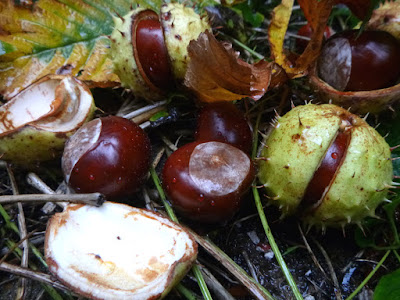 You can count the people who deliberately target perch on the local river on one hand, probably on one finger - but I knew there were pound plus perch in there - I’d seen them - or was I going mad?

I was off to a good start - landing two small perch on maggots while trying to catch minnows for livebait. With 4 minnows sat in the net I swapped to a chubber float and a bigger hook. 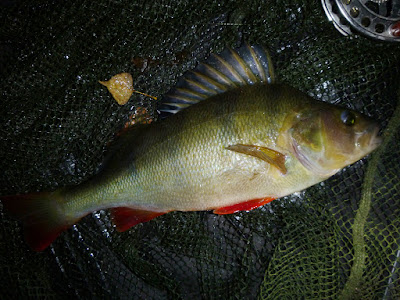 Trotting down then gently winding back, just as the light faded my float hammered under - good fight and I was delighted when a spikey fin broke the surface - 1lb 7oz - mission accomplished!

Releasing the fish I accidentally freed my livebaits - but the one on the hook still looked good - so out of light I had one more trot down and a 1lb ½oz perch to finish on. The quest for a two starts here!
Posted by Brian at 05:59