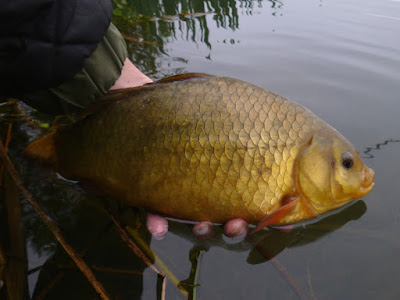 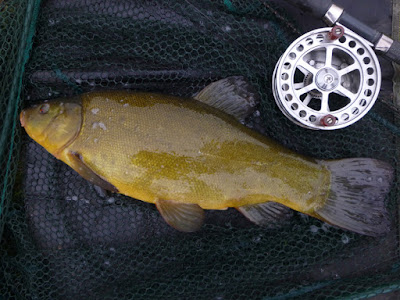 And with a misguided canal bream match coming up - I’m getting this win on the record!!
Posted by Brian at 11:37