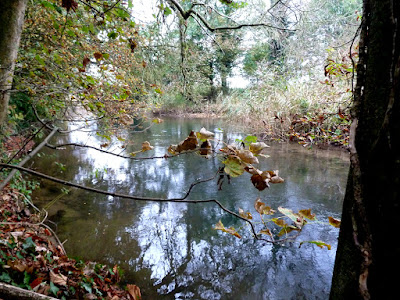 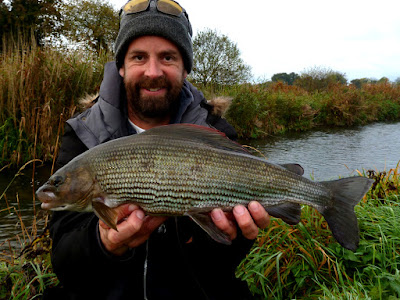 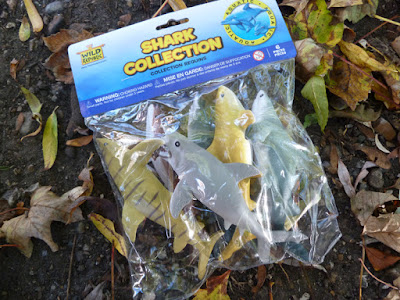 My Mum was a bit worried I'd get withdrawal symptoms from shark fishing - so she bought me this emergency pack of sharks just in case. No need to open them this trip though...
Posted by Brian at 09:23