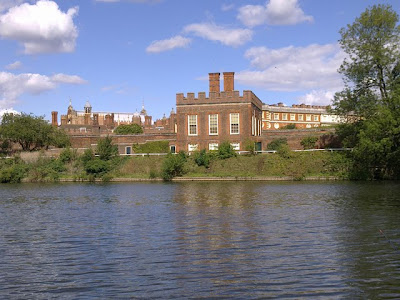 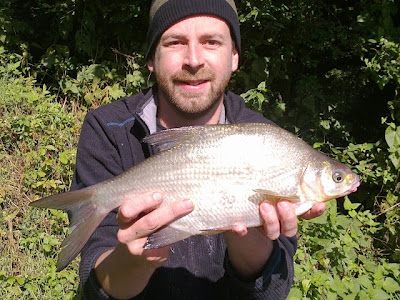 Why the silly title for this post? At about 2pm after 2 bite-less hours, and after a quick visit to the local corner shop, we were sat in the sun, overlooking the palace, drinking beer, eating fizzy sweets and listening to the cricket - there are worse things to be doing...
Posted by Brian at 10:46