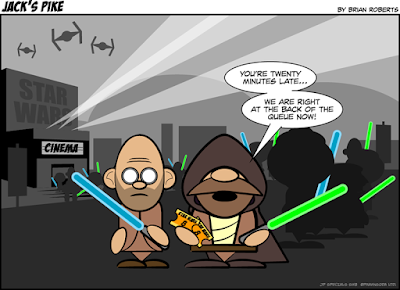 Edit: I've left it a while before adding the comic below. Above is before I saw the movie, I had high hopes after The Force Awakens. Below is what I drew after seeing the film; it opened with a prank phone call, then was a film about slowly running out of petrol, a pointless side plot and space-penguins! Proper franchise killer!! 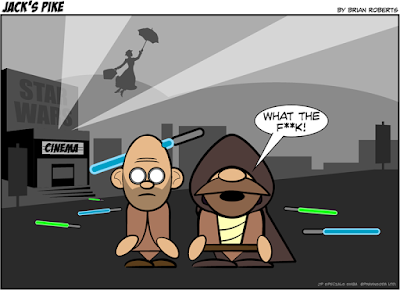