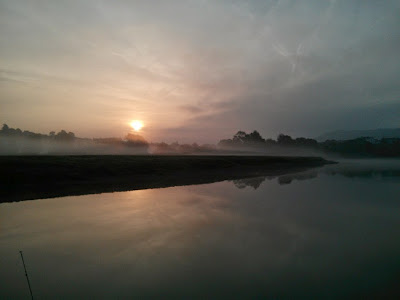 A September trip to the Wye to beat the floods. The river was at the other end of the spectrum; it was as low as I've seen it and gin-clear, and although the mornings were misty the sun soon burnt through giving us very bright conditions.

Not very good conditions at all. James from My Fishing Captures had joined me for his first Wye pike... And I'd more than hinted that I could put him on a double!

Cut to day three; we'd walked an awful lot of miles, thrown a lot of lures and put baits in everywhere that looked like it might contain a fish for 5 little jacks between us. James had landed his first Wye pike but my confidence of putting him (and me) on a double was starting to wane.

James had been chasing the resident chub, perch and barbel throughout the hot days - but I'll leave that for his blog. I had one thing on my mind - pike. And early on that third morning I saw one swirl. James put a plug to her... I don't think I've ever been so happy to see someone else catch a pike before!

Pressure off! I later landed my best of the trip at 7lb 3oz on a Jitterbug, my favourite way of catching pike - an explosive take. It was the only pike we saw in the post dawn sun.

All in it was a great trip, despite the conditions, landing pike and perch every day for a total of 9 pike between us over the four days. And I can't believe I'm saying this but that river really needs some rain!

And a massive thanks to my Mum and Dad for putting us up / putting up with us. 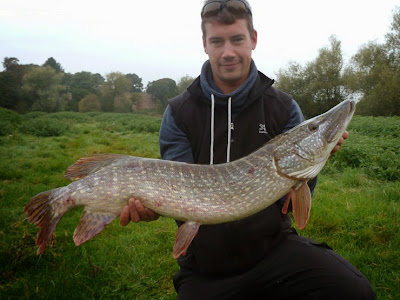 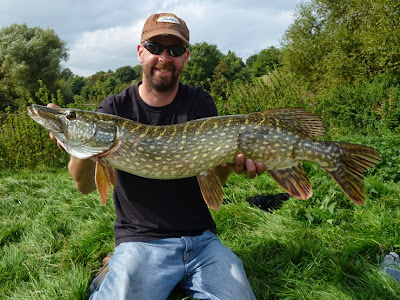 My best, on a Jitterbug 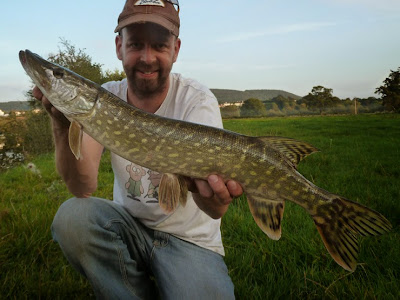 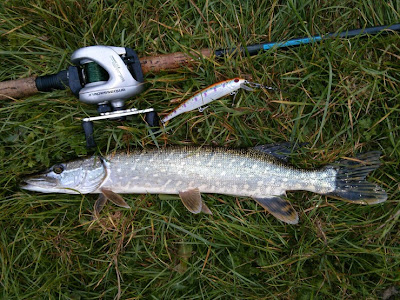 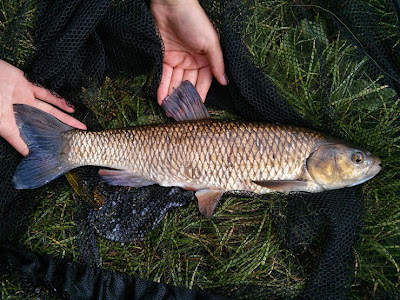 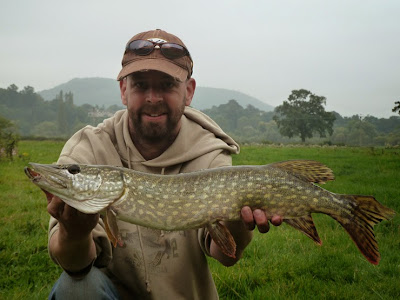 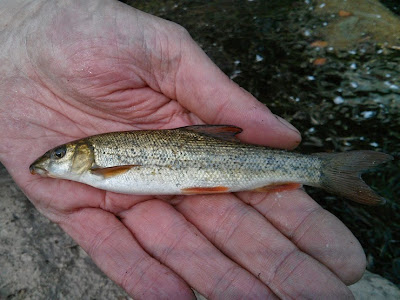 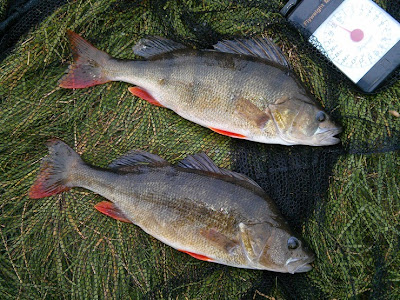 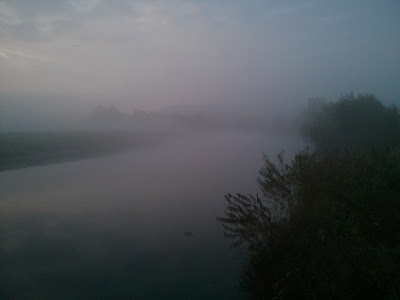