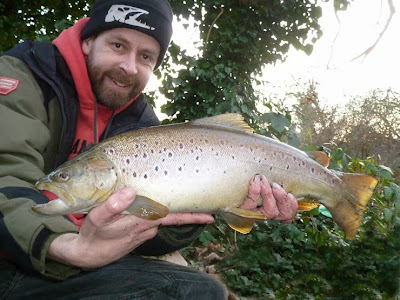 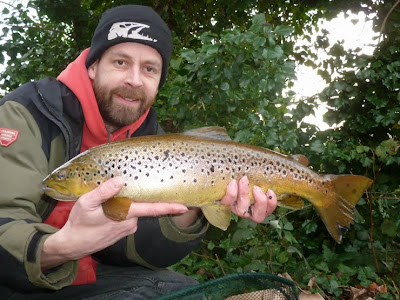 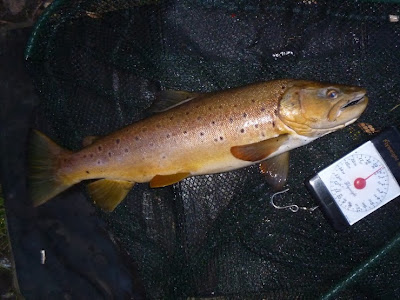 Next time I head back will be in a couple of months, and I'll be armed with the fly-gear. Bet they're harder to catch then!
Posted by Brian at 19:54