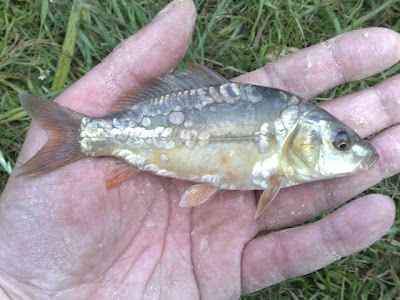 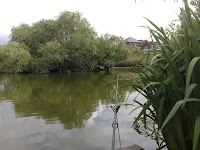 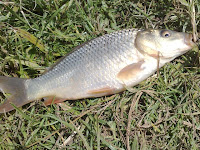 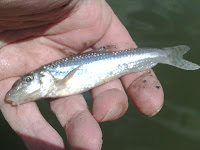 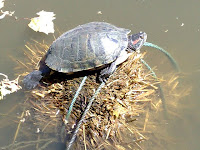 And a terrapin kept a watchful eye on the fishing!
Posted by Brian at 15:22