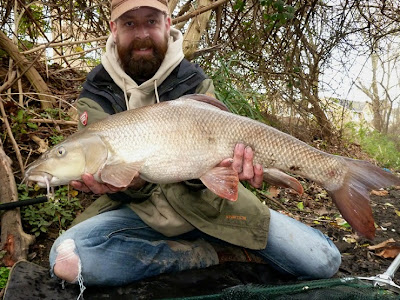 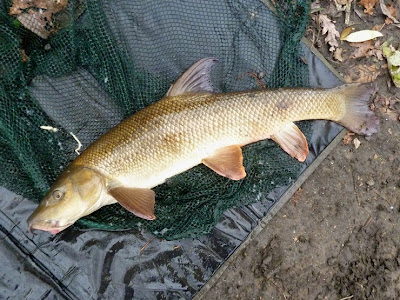 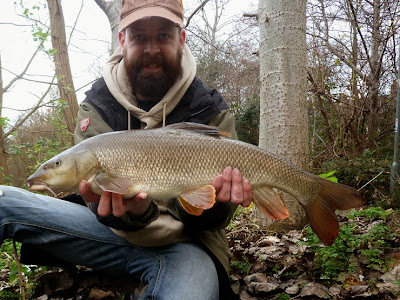 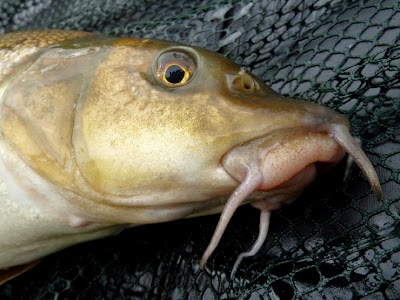 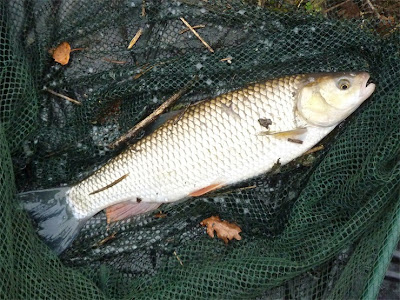 That's probably it until after Christmas so I'd like to take this opportunity to wish everyone in blog-land Merry Christmas.
Posted by Brian at 17:14