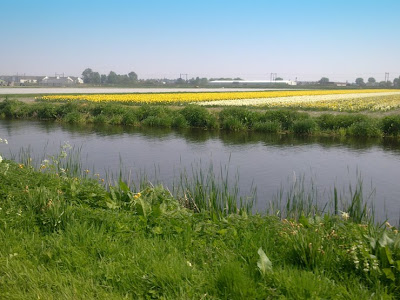 Just back from a long weekend in Haarlem, Holland. Even when I was packing I was tempted to stow away a light lure rod and a handful of lures - but I didn't have time to research permits, rules and what fish were there. But there were rivers, ponds and hundreds of miles of very pikey-looking canals, I might have missed a trick.

I did meet a couple of fishermen, they were few and far between, and all were after carp, but I did see a pike lure hung up in a waterside tree. A friend of mine who fishes in England has recently moved there, he's going to look into the local fishing and I'm going to do some internet research - and hopefully I'll be back later in the year after a Dutch pike..! 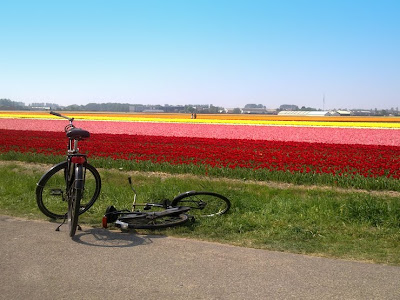 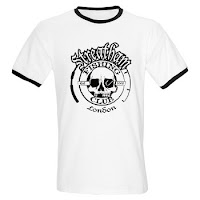 And another t-shirt design, this time for the fictitious Streatham Fishing Club (there isn't anywhere to fish in Streatham). I was going to base the design around a pike or barbel, but opted for the crushed human skull with a hook in it's eye - no I don't expect to sell any!
Posted by Brian at 10:22 2 comments: