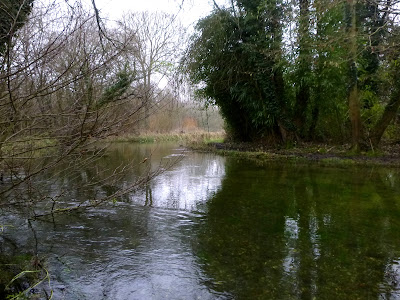 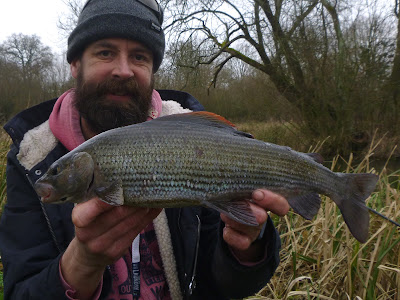 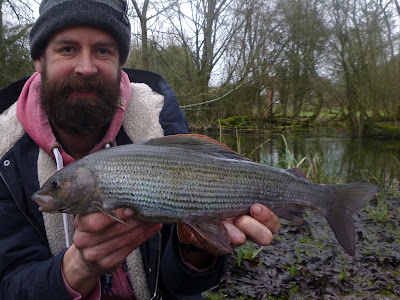 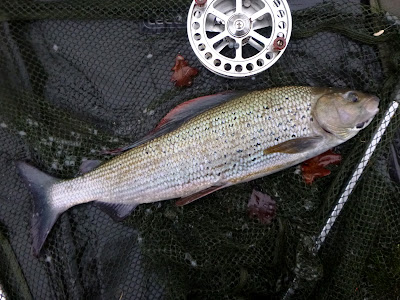 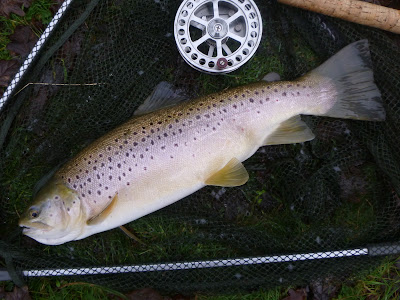 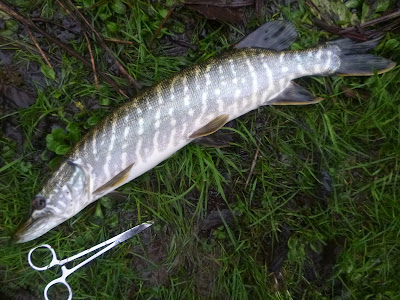 And three micro-pike, look at those markings.
Posted by Brian at 06:22